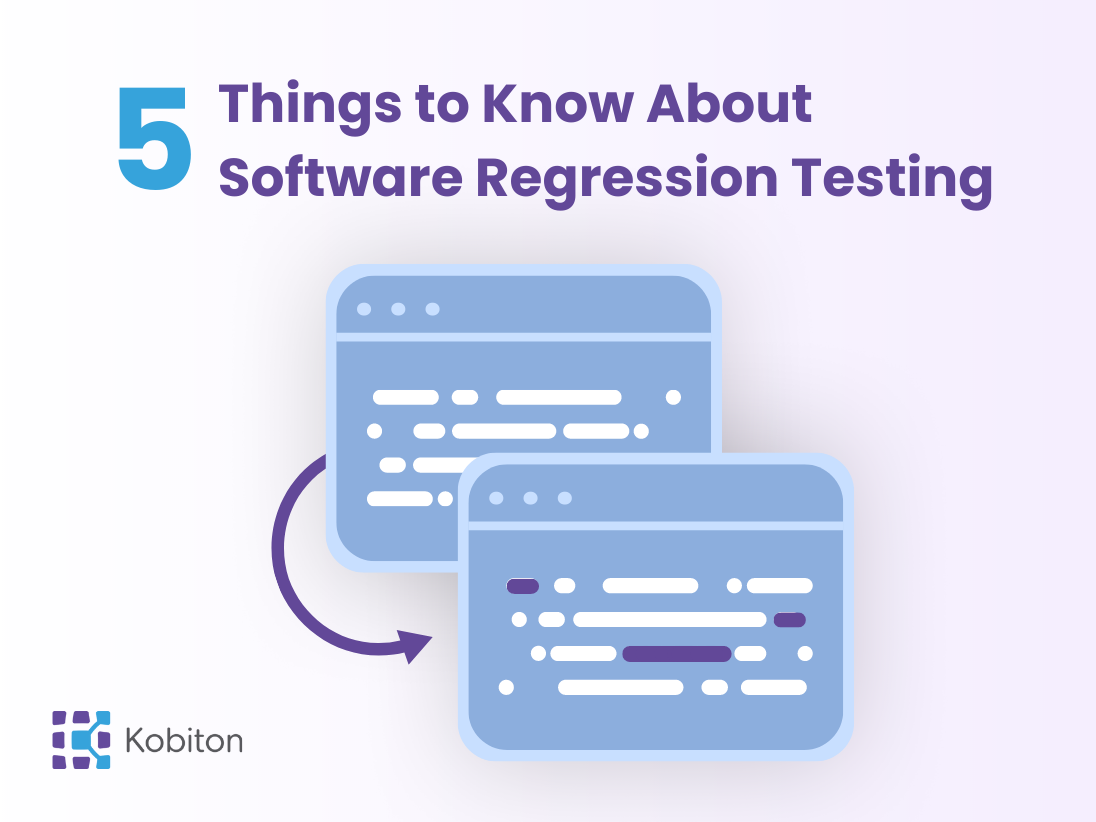 Regression testing is necessary to ensure any coding changes implemented don't affect the existing coding features. There's always a risk of bugs and defects occurring after implementing software updates. As such, software regression testing allows for retesting of the installed software after applying any changes.

1. You Must Maintain and Revise Regression Packs

One of the realities of the process of software regression testing is that it requires maintenance and regular revision of regression packs. The regression pack is often a test case compilation performed during the upgrade of new software. However, the test pack must be performed with the specifics of the old versions as a reference point.

The advantage is that testers can easily integrate ad-hoc tests with the revised regression pack. The only problem with the maintenance and regular revision of the regression pack is that the entire process is tedious and often time-consuming. Further, when time is a factor, the possibility of the process being too expensive is also high.

One of the realities of software regression testing is that you may need to maintain and regularly revise regression packs. In most cases, this also comes with an additional financial burden and time consumption.

2. You Need To Pay Attention to Paths With High Traffic

The elements that fuel the software are usually present on paths with high traffic. When undertaking regression testing, these should be the elements that should be a top priority. Once you ensure that the components and features that make up these high-traffic paths are in the clear, the rest of the process will be more straightforward for you.

In some cases, a successful code change may affect the components of the system, which initially worked without any hitches. As such, it's essential to ensure re-runs for all tests. You still can't overlook this critical step even after recurrent successful test cases.

The cost factor can be a genuine concern during regression testing. Even then, it's better to spend more on reruns, ensuring that your software update process is seamless and effective.

One of the reasons why regression testing often seems tedious is due to the demand for comprehensiveness during the entire process. Developers often face the reality that this process is laborious with each step.

First, regression testing involves the examination of all features of the system. You may need to repeat this process when undertaking re-runs. Depending on the outcome of each test, developers may need to define how a code change in each case may trigger specific behaviors.

Further, beyond testing, developers must find a solution to each problem they discover. Unfortunately, if you aren't dealing with an expert, it may take more time to get to the root of the problem and find a lasting solution.

Beyond doing all these, you also need to monitor the changes for a while. It helps to detect any bugs or changes in the system. The input required to check the regression testing process can be tedious. Hence, the need to call in experts who can minimize the time and cost required to complete the process.

Automation toolkits help increase the scope of test coverage during testing. The outcome is greater accuracy in the testing process. With automation, developers can also expand the range of testing opportunities. You may also be able to define your scripted language and utilize it to the process' advantage.

When the regression testing process is outsourced, you may not need to worry much about automation. Developers with years of experience understand the diversified automation toolkits that can help increase coverage.

Forget the time constraints that have existed in the past when undertaking regression testing. Kobiton now offers next-gen automation solutions that help you test your app in a fraction of the span you would take on other options.

With a fast and effective tool, you no longer must worry about customer relations or the seamless operation of software testing. Our services include real-device testing and device lap management for our clients. Are you looking for a seamless testing tool that saves you time and money? Contact us today for the best tools.