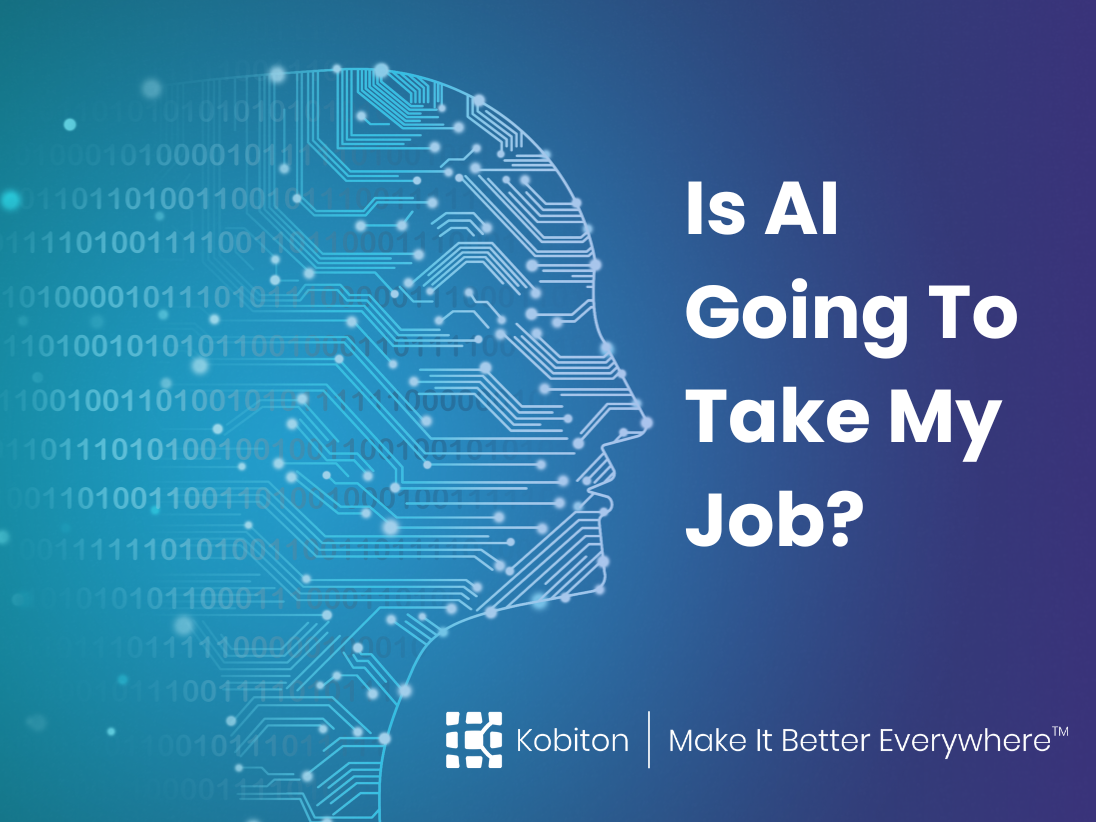 The lingering question on the minds of so many testers in the machine learning and Artificial Intelligence space is a wonder as to whether or not their positions are being placed in danger of obsoletion through the continued advent of predictive AI testing. The worries are understandable, particularly with ongoing public discussions as to what jobs are at continued risk of automation in the coming decade and beyond.

Artificial Intelligence and Machine Learning can help testers succeed in their professional existence. Learning to combine the knowledge and skill set of testers with AI and Machine Learning operations will be the focus for mobile testing teams in the foreseeable future, extending Artificial Intelligence to assist as a tool in achieving business goals rather than as a replacement of personnel.

Together we will explore  the ongoing necessity for human capital in the mobile testing realm, how methods of manual testing ensure the continued efforts of human testers in their roles, how test automation and Artificial Intelligence should be seen as methods to assist testers in succeeding rather than supplanting workers, and how Kobiton’s NOVA can help testing teams increase their productivity and performance.

Despite broad claims from executives across the mobile application industry that machine learning would “consume” or “take over” software testing, thinking about AI in this type of scope is more rhetoric aimed at investors who expect the latest and greatest in innovation rather than actual claims based in reality. Machine learning has existed for well over half a century, integrating into the work of everyone from manufacturers to financial firms to epidemiologists over this timespan.

Machine Learning has been used as a tool to assist in a number of life-changing projects, from identifying cancerous tumor growth in the 90s to educating driverless cars in the automotive industry. And yet, despite these efforts utilizing machine learning, the workforce remains in place throughout these industries relatively unscathed. To assume that machine learning will replace human intervention in mobile testing is to picture a reality in which medical professionals and stock brokers no longer exist; we know that both are still alive and well in the economy.

While Artificial Intelligence is more in its infancy, the concepts still hold true thus far. While testing firms are using AI to replicate human gestures in testing, testers know all too well that testing extends far beyond interacting with a mobile phone. How testing could potentially change is that the mundane tasks that afflict the average tester’s day may be instead relegated to AI programs, freeing testers up to think about more heuristic approaches to mobile app testing. This ability to analyze potential defects in a more exploratory manner is the ultimate goal of AI and machine learning in mobile app testing, allowing for apps to run even smoother on launch as testers are able to foresee more diverse and idiosyncratic errors that could arise during a renewed testing cycle.

While test automation will still rely on human testers to analyze outcomes and manage,, manual testing is still the “choice de jours” for many mobile app testers. The more complex 10 percent of surface area that is typically ignored in mobile app testing will now have the opportunity to be covered by human testers, resulting in a more refined testing experience for your company’s products and a greater level of personal success.

How Kobiton's NOVA AI Engine is Enhancing The Testing Routine

While AI has been a hot-button concept tossed around throughout the industry (and beyond), developing an understanding as to how it shapes a tester’s world requires a true AI experience that exists beyond name value only. Kobiton’s NOVA AI engine extends AI beyond the false “if-then” statements that power many supposed AI engines, resulting in true data-driven testing that uses AI-driven remediation and recommendation so that testers can be immediately delivered to the point of function loss in an app in order to analyze and make corrections to code.

Testers will be delighted to know that Kobiton AI automated testing captures functional crashes and visual discrepancies across real devices, all within one test. This type of testing still requires a human component to interact with, analyze and execute tests, and the visual, real-time methodology can lend a huge hand to testers to start to think about errors in a more holistic manner.

Furthermore, testers can find solace in the fact that NOVA was designed under the premise that Kobiton AI will not always have the solution. The reality is that any AI testing agent that proclaims to have all the answers from Day One is misleading clientele. Instead, when NOVA arrives at testing areas where it can execute with low levels of confidence, Kobiton will alert users so that human intervention and direction can be provided.

The end result is an AI-driven mobile testing platform that responds to the needs of QA testers rather than supplanting them. NOVA has the goal of aiding testers in their journey to accurate, quality testing outcomes. Testers can rest assured in knowing that AI software, like that of Kobiton’s NOVA, is meant to enhance the human testing effort. That means it’s time to celebrate the arrival of AI, not shun its existence; testing jobs are about to get a whole lot more fulfilling for testers that are ready to leave the monotonous behind and focus their attention on that which truly inspires them.