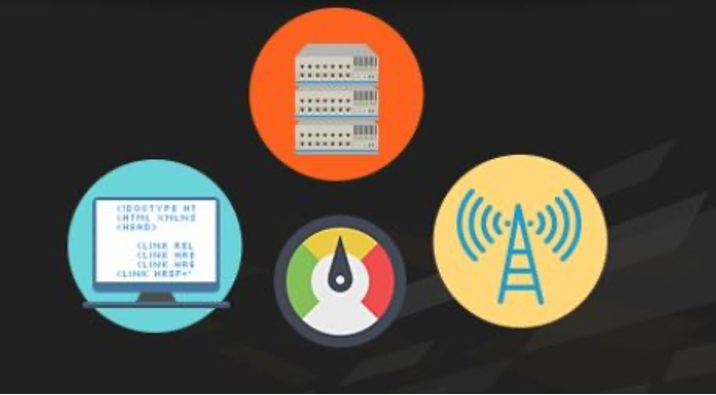 Application Performance Management is of prime concern for many IT organizations - a slow running application will negatively impact the customer experience and cause churn. Performance is not merely a question of load time and application responsiveness; the real question is whether the end-users are satisfied with the experience? Your software is likely to suffer from issues such as running slow while several users use it simultaneously and inconsistently across different operating systems.

Apache JMeter is a pure Java-based open-source tool to measure performance and test Web Applications and Mobile Web Applications. Meter can simulate a heavy load on a server by creating tons of virtual concurrent users to the web server. It supports multiple operating environments like MS Window, Macintosh, and Linux.

What can’t JMeter do?

It can only test performance of Web-based applications.

JMeter generates a virtual load on the server and simulates the real-world user activities. Each thread sends a request to the server and validates the performance of the application.

Easy to use GUI

A typical test plan, which describes a series of steps JMeter will execute when run, will consist of one or more:

The following screenshot lets you see the icons representing these elements:

The User Interface of JMeter contains two panels. The left side frame includes elements of the test plan, and the right side frame has the configuration of Element. A Test plan contains all the test elements you need to perform a test.

Workbench has been dropped from the UI, you can now use Non Test Elements as immediate children of a Test Plan.

Adding and removing the elements are as easy as right-clicking a node and selecting Add/Remove respectively from the sub-menu.

We can record and JMeter with automatically generate a ‘test’ based upon our actions.

We perform actions on a browser and JMeter will listen to our actions and generate a test. We can directly playback for some scenarios, but we need to handle some dynamic variables and cookies in the response for a few.

So, your JMeter works like a proxy with the HTTP(S) Test Script Recorder.

If you are doing performance testing of an application that uses a proxy, there could be an issue with record and playback in JMeter. To fix this issue:

Anyone with basic knowledge in software testing or with experience at any level will discover JMeter very easy to learn and use. One doesn't need any programming competence to understand the potential use of JMeter. JMeter has ample resources on the Web and forums that may become your guiding light towards using JMeter and its possibilities in Performance Testing. Being a highly robust, scalable, and portable application makes it a suitable testing tool for today's fast-changing and market-driven application development process.

In the latest release, there is support for Mobile applications and Integration with CI tools like Jenkins. It can be integrated well with third-party tools like DynaTrace, Applicare, Grafana. From version 3.0, JMeter supports HTML Reporting.

The combination of using JMeter and some simple scripting to invoke Selenium code allows you to...