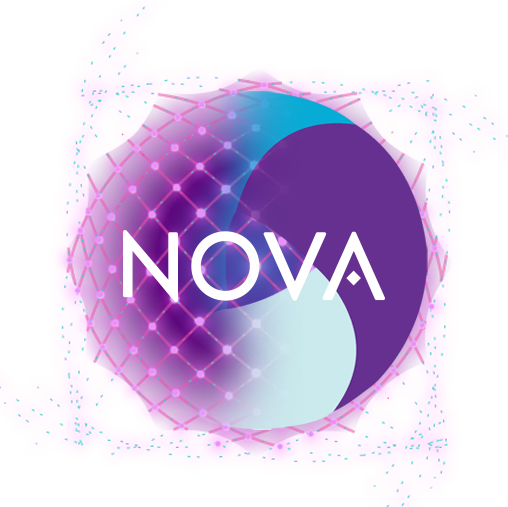 We just released an end-of-month hot fix, and it includes some really exciting new things like the ability to inject Visual Assertions into your Appium script and a new on-demand Azure DevOps extension. Keep reading to learn more!

Beta version: Turn your Functional Test script into a Visual Test faster than you can say "Desired Capabilities"

Visual Testing is nothing new to current Kobiton customers. For quite some time now, we have supported automated Visual Testing through our NOVA AI-driven scriptless automation. With this release, we are broadening this capability by taking the same great benefits of scriptless Visual Testing (think easy authoring, parallel execution, and intelligent remediation) and injecting them in your Appium script. 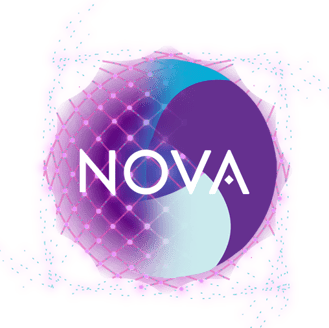 Yep, that's right. We just unrolled the Beta Version of Injecting NOVA AI's Visual Assertions into your Appium test automation for an unparalleled Mobile Visual Testing experience. And it's super easy. All you have to do is change the value of an auto-generated Kobiton-specific Desired Capability to "true."

Let's walk through the workflow that will be available given today's ground-breaking release:

Keep in mind that this is the Beta version of this capability. With the General Availability version coming soon, testers will be able to skip the manual session and Appium Export altogether (if they want to) and reference previously Appium test runs as the baseline!

For more information on this ground-breaking capability and any limitations associated with the Beta version make sure to check out the documentation.

Azure DevOps is becoming more and more popular as a CI/CD solution of choice. Kobiton already has an existing extension and integration with Azure, but we wanted to make it more compatible with our Scriptless automation. 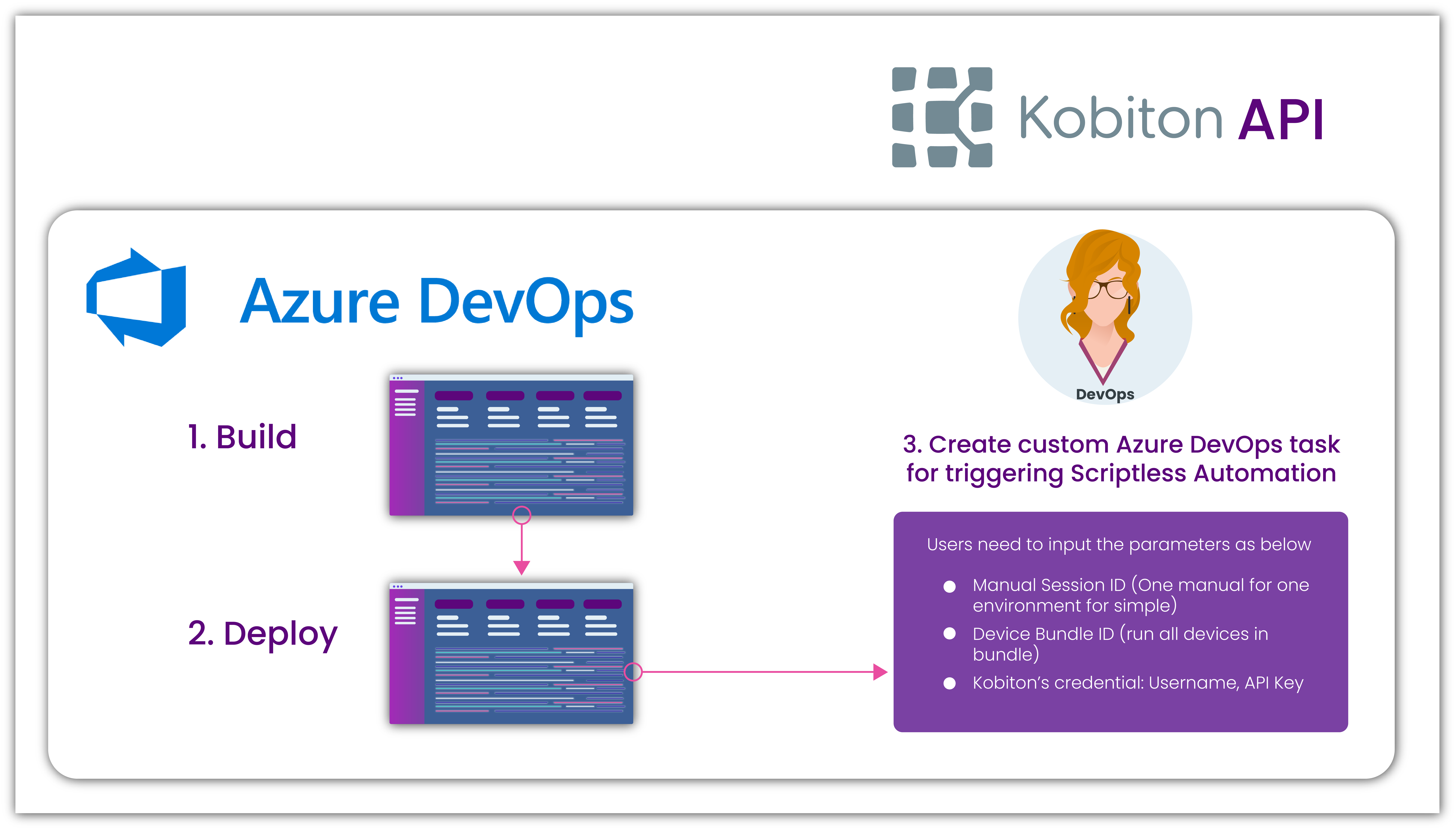 This extension is currently available on-demand only, so, if you are interested in implementing it, please make sure to reach out to your CSM or Kobiton support in order for us to get it enabled.

Run Scriptless Automation against a new device bundle via API's

First and foremost: What are Kobiton Device Bundles? Device Bundles are either pre-made (yes, we made some for you) or custom-made groupings of cloud-ified real mobile devices. When teams author automation using Kobiton's scriptless workflow, they are able to select these Device Bundles in order to tell NOVA where to execute their "test once, run anywhere" scriptless automation.

In our last release, we enabled teams to be able to input the device bundle ID as one of the parameters for triggering Kobiton Scriptless Automation, in addition to using device capabilities—all via API's. We've taken this a step further, now making it possible to re-run your Scriptless automation against a new device bundle via API's.

Not only does this remove the need to go into the Kobiton UI to select a new Device Bundle manually for re-runs, but it further broadens our "baked-in Compatibility Testing" approach by making it even easier to run your test automation across larger amounts of devices by using API's to easily tie your testing into your CI/CD pipelines.

The theme of this hot fix release? Small but mighty!

We focused heavily on the Appium Automation Engineer with the new Beta version of our "inject-able" Visual Testing, and we can't wait to hear what you all think! Please do try out the new capabilities and let us know how it goes! Happy testing!

Kobiton has some exciting new features and updates to announce with our latest, May 31st release!...