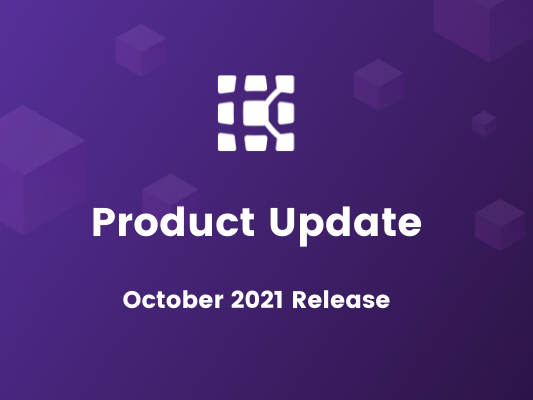 The October 2021 release contains improvements to Kobiton’s cleanup policy and introduces two accessibility assertions aimed at making accessibility testing on iOS native devices easier. Keep reading to check out a list of all the changes our October release offers.

Back in July 2021, we changed our cleanup policy to apply to teams rather than just the org, but we’ve added a few details to simplify the process and give you more customizable options.

You’ll be able to create a policy and set it as the default policy. With a default policy in place, you’ll know that any new teams created will automatically inherit an approved policy from the start.

We’ve also made some UX/UI improvements, including the addition of a text field to thoroughly explain the policy. Policies can be searched by policy name and team name.

To help make applications available to everyone, we are releasing a series of accessibility assertions aimed at easing accessibility testing and making it a part of every release cycle. Along with Android native, we’ve added color contrast and touch target for iOS native.

Find the test results you need faster. To sessions, we’ve added the ability to create detailed search criteria, save it, and reuse the same search at a later time.

Our Figma integration’s UI got an update! The feature will now be split into two views, where you can choose an imported Figma image and a pop-up screen to compare the two. Additionally, we have increased the size of the comparison feature to make sure visual details are clear.

Not a Figma user? No problem! We’ve also made image comparison available to non-Figma users by allowing comparison images to be uploaded from your computer.

Got a message you need everyone in your org to see? For those on a private Kobiton portal, you’ll be able to set customizable login messages to display for all users in your organization.

A new UI to the apps repository includes the ability to adjust text and style on the portal and a device filter list to narrow down by additional options. 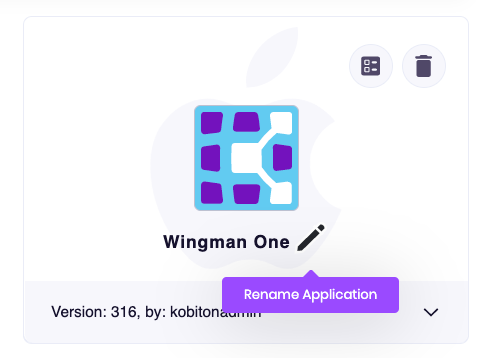 We are excited about the new features and enhancements introduced in the October release. With this release, as with all others, we aim to deliver an easy-to-use, robust, and resilient testing tool. Because testing is a comprehensive process and different from company to company, improving the UI experience allows for a better testing experience to control how you test- in a safe and reliable environment.

Kobiton’s March 2022 release is here, and we are excited to share what we’ve been working on! For...