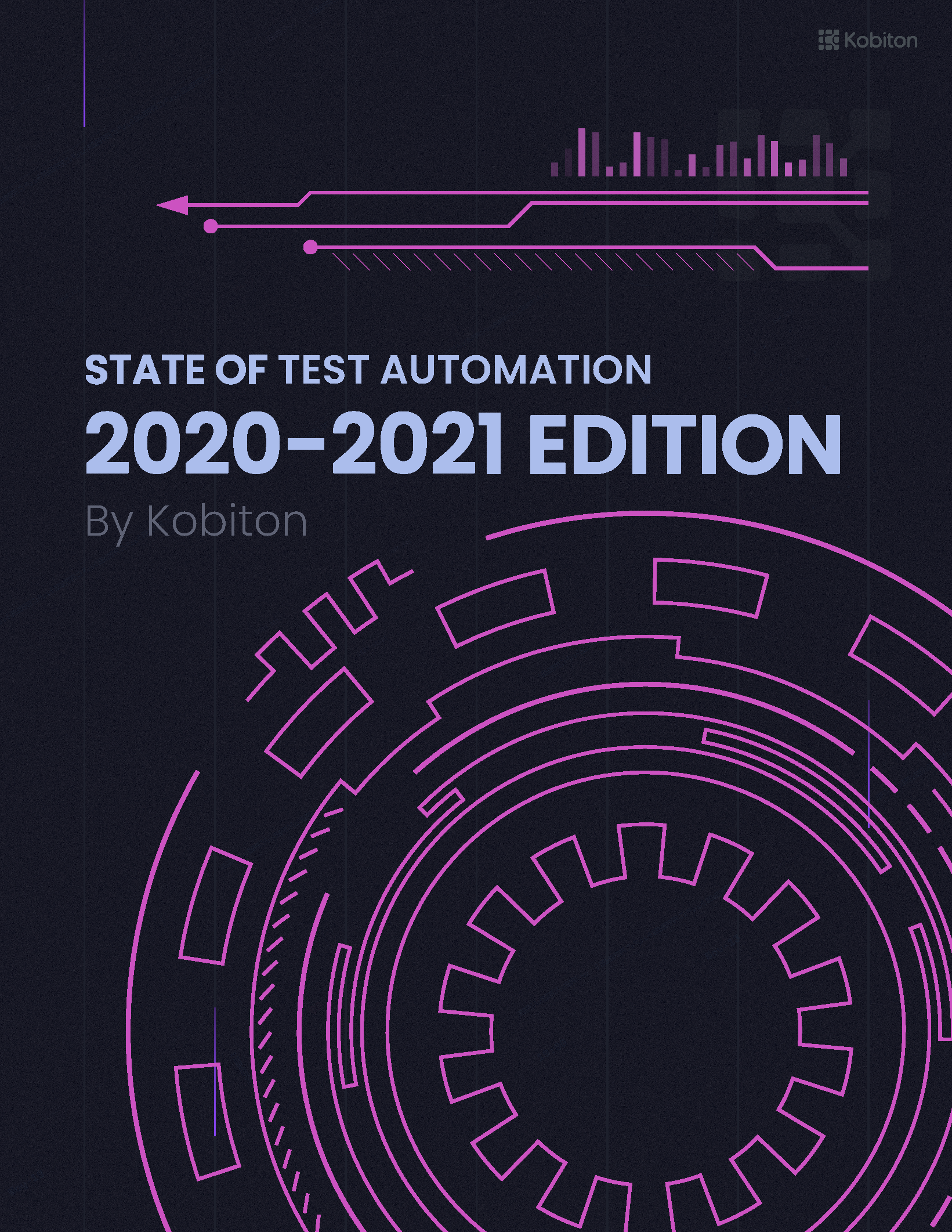 Did you know that more than 50% of your peers are looking to automate up to 75% of their test cases?

However, choosing to invest in testing and actually executing on that strategy are two different things. While testing tools and capabilities have flourished in the world of desktop web, Mobile Testing has proven increasingly difficult, due to many different factors, including:

As a result, teams struggle to find that proper balance between manual testing and automation testing. Manual testing is “easy,” but incredibly tedious and time-consuming. However, automating tests can also be time-consuming, flaky, inconsistent, and excruciating to set up and maintain.

In this article, we will focus on the top 10 best mobile automation tools to help your team release faster and with more confidence across multiple devices.

What is XCTest / XCUITest?

XCUITest is a native, as well as hybrid, framework for iOS mobile devices. Since XCUITest is baked right into Xcode's IDE, it provides the fastest possible testing for iOS devices. However, there are several limitations to be aware of in addition to its major benefits.

Applitools is an automation framework that offers Applitools Eyes: a tool used for UI automation testing for web and mobile applications powered by visual AI. Offering 40+ SDKs to easily integrate with your existing automation test scripts, Applitools Eyes creates a DOM snapshot at designated checkpoints of your application UI and saves & sends each snapshot to Applitools robust, AI-driven server. There, Applitools breaks down your application UI snapshots into their layout and structure creating a baseline of images within each test. Thus, when running future tests on new versions and across different browsers and devices, Applitools is able to automatically detect and report visual differences.

For teams exclusively developing applications for Android devices, Espresso is a great framework for automation testing at the UI level. However, there are a few limitations to keep in mind. Let’s explore the pros and cons.

Appium is an open-source automation framework, or collection of client “automation libraries” as Appium calls it, used primarily to test both Android and iOS native mobile applications, as well as hybrid and web applications. Appium is part of the Selenium WebDriver family, thus utilizes Selenium WebDriver API that specifies a client-server protocol that uses vendor-provided frameworks under the hood. With no need to compile a third-party framework or code, you’ll be able to deploy the same app you have tested across cross-platform devices with confidence.

Functionize is a scriptless visual automation framework that utilizes AI and machine learning algorithms for not only UI testing, but also for performance and load testing, as well. The power of AI with Functionize measures visual completion of each page, versus only the DOM, to help understand how users fully interact with your product.

Katalon offers a flexible platform aimed at web, API, mobile, and desktop app testing that fits teams and projects of any size, for any purpose — from creating tests, execution, reports, to seamless integration with the CI/CD ecosystem.

21Labs is a scriptless automation tool aimed at autonomous testing and maintenance to provide instant coverage in less time. 21Labs promises AI-based learning to learn the structure of your application through functionality of each screen and navigation. In doing so, 21Labs claims to execute a wide range of self-teaching mechanisms to keep track of elements and their relative hierarchy, allowing you to create stable, consistent, self-healing, and autonomous tests.

Waldo is a no-code platform for automation mobile application testing by building end-to-end regression suites that can be automatically run against new versions of your mobile app. Waldo.io's codeless recorder records "flows" to create one test flow, or chain together multiple test flows to create dependencies, when building your tests. Create "flows," or test cases, and every time you upload a new version of your app, Waldo.io will automatically kick off your tests.

Kobiton is the industry-leader in pure-play mobile test automation and mobile Continuous Testing. With support for both AI-driven scriptless and AI-assisted script-based approaches, Kobiton offers solutions around test authoring, execution, and remediation that will fit the needs of any mobile development or testing team.

The best way to understand the pros and cons of Kobiton automation testing is to break up pros and cons by the two workflows possible: scriptless and script-based. Let’s take a look at both workflows, as described by Kobiton's CTO Frank Moyer in Kobiton's Innovation Panel Session at Odyssey 2021:

If you're interested in seeing the script-based workflow in action, check out this demo run by Leslie Tan, Global Director of Solutions Engineering at Kobiton, at Odyssey 2021:

There are many different test automation solutions out there, but only a handful that are truly optimized for mobile application automation. While we understand Kobiton’s offering as providing the most feature-rich, comprehensive, and flexible solution, we recognize that teams might have specific needs that fit better alongside other solutions. This is why we recommend taking a thorough look at your team’s make up, skill-set, and needs before evaluating and ultimately choosing a solution.

Did you know that more than 50% of your peers are looking to automate up to 75% of their test cases? Find out how test automation is affecting your competitors.

What is Cucumber Testing? Behaviour-driven Development (BDD) is an agile software development approach that encourages h... 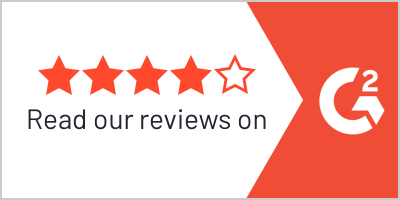